Everything we touch turns to SOLD!

There are no vacant rental properties at this time.

After submitting this form, you must pay the $20 application fee to the office at 949 Batesville Blvd.

You can submit this form only once. 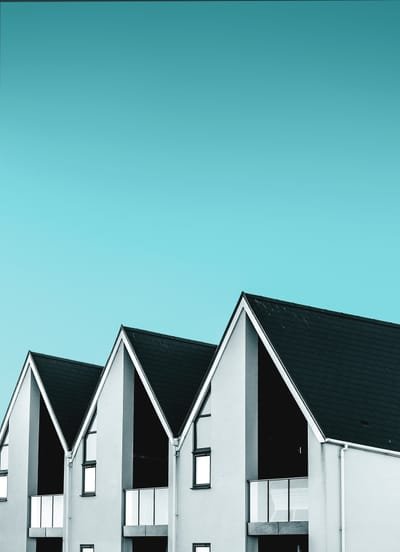 Stay Tuned to the ARA blog! 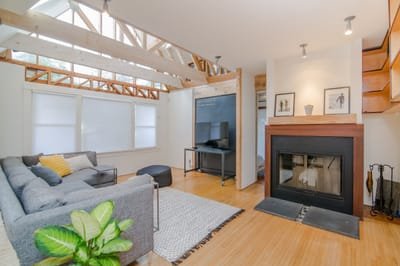 7 Tips for Staging Your Home

"Make your home warm and inviting to boost your home’s value and speed up the sale process. The first step to getting buyers to make an offer on your home is to impress them with its appearance so they begin to envision themselves living there. Here are seven tips for making your home look bigger, brighter, and more desirable." 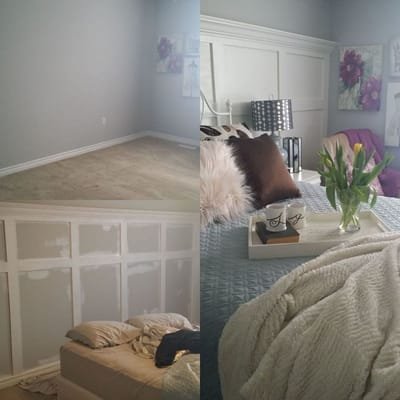 Below is a summarized list of steps to expect on the road to homeownership. One of our agents would love to help you along this journey. To connect with someone fill out the form below.

The Home Buying Process
1. Here are some questions you may start by answering.2. Call a mortgage lender that you trust to be pre-qualified. For a list of preferred Mortgage lenders click here.
3. Start saving money necessary for down payment or expenses for moving. Click here for a list of things not to do once applied.
4. Find an agent. Click here for a list of agents.
5. Click here to start looking at homes.
6. Once you find a home, you can make an offer.
7. Negotiate the best possible deal.
8. Get an accepted offer. Celebrate!
9. Get all of the necessary inspections. Whew!
10. Get Homeowners Insurance. Adulting!
11. Loan Underwriting and Appraisal. Finally!
12. Receive Title Work. WooHoo!
13. Get Loan Approval. Hip Hip Hooray!
14. Closing Day. You finally did it!

Congratulations on being a homeowner! 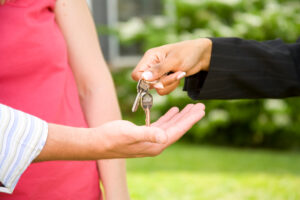 10 things to avoid doing after applying for a home loan

Taking on additional debt before applying for a mortgage doesn’t make much sense. Your debt-to-income ratio – or how much debt you’re paying off each month in comparison to how much money you’re making – is just one factor that lenders look at when reviewing your mortgage application. If it’s above a certain threshold (typically 43%), you’ll be considered a risky borrower.

2. Forgetting to Check Your Credit

Your credit score says a lot about you. It lets a lender know whether you’re fiscally responsible and indicates the likelihood that you’ll be able to pay off your debts in the future. Since it’s often one of the criteria that lenders use when approving homebuyers for mortgages, it’s a good idea to check your score before filling out an application for a home loan.

3. Falling Behind on Bills

Since credit scores matter to lenders, it’s best to work on improving your score and protecting it before you try to get a mortgage. That means that you don’t want to do anything that could potentially hurt your score, like missing bill payment deadlines.
Many lenders use the FICO scoring model, and submitting just one check after the due date can knock quite a few points off your credit score. If history shows that you can’t pay your bills on time, your lender will likely assume that you’ll make late mortgage payments too.

Exceeding your credit card limit or swiping your card too often will hurt your credit score as well. One thing that affects your score is your credit utilization ratio (or your debt-to-credit ratio). That’s the amount of credit you’ve used relative to your credit line. For example, if you’ve charged $5,000 to a credit card and you have an $8,000 credit limit, your debt-to-credit ratio is 62.5%.
Ideally, that ratio shouldn’t rise above 30%. And if you’re in the market for a new home, it’s important to keep it as low as possible.

If you’re mired in credit card debt, you might think that closing an account will improve your credit score. But that’s not necessarily true.
There are certain situations where shutting down a credit card account might be a smart move. If you need a mortgage, however, it won’t do you any good. By getting rid of a credit card and reducing your level of available credit, your debt-to-credit ratio could skyrocket. And as a result, your credit score could sink.

Making a career change weeks before meeting with a lender might hurt your chances of qualifying for a mortgage. A lender is going to want to make sure you have a stable source of income and you can afford to pay a mortgage bill every month. If you start a new gig right before you begin your mortgage application, you might not even have a pay stub to show your lender how much you’ll be bringing home going forward.

Buying something big – like new appliances or a new car – could lead a lender to reject your mortgage application. You’ll need to have a lot of cash on hand when you’re buying a house so that you can pay for your down payment, closing costs and insurance. What’s more, if you have to take out a loan or swipe a credit card to make that purchase, that’s could affect your credit score if you can’t pay the bill in full on time or your debt-to-credit ratio rises.

8. Marry Someone with Bad Credit

It’s not uncommon for couples to buy homes after tying the knot. Keep in mind, however that if you’re getting the house together, both of your credit scores and financial histories could be taken into account.
If you’re marrying someone whose credit isn’t in tip top shape, it might be a good idea to work on improving his or her score (and paying off the wedding loan or extra debt you both took on) before trying to get a home loan.

It’s important to think carefully before agreeing to co-sign a loan for a child in college or another family member, particularly if you’re trying to become a homeowner. By co-signing, you become partially responsible for that debt. If the borrower can’t keep up with payments and defaults, your credit score could dip substantially.

Your relatives can help you pay for your down payment. But there are rules related to down payment gifts. You can’t deposit the money into your account without properly documenting it.
Generally, making a large deposit into your bank account prior to visiting a mortgage lender won’t look good. Lenders normally want to see that you have plenty of money in your account that’s been there for at least two months.

The Property Shoppe real estate firm in Batesville, AR was founded in 1980 and has been a top producing agency ever since. Our team of REALTORS® are dedicated to assist with the needs of individuals to sell, purchase, or rent their homes. We take great pride in assisting individuals in the sell or purchase of property by walking them through the process with confidence, step by step to ensure a smooth and seamless transaction. IF you choose the RIGHT agent, it should be your only step in the process. We will take it from there.

REALTOR® is a federally registered collective membership mark which identifies a real estate professional who is member of the NATIONAL ASSOCIATION OF REALTORS® and subscribes to its strict Code of Ethics.

"Batesville is the oldest existing city in the State of Arkansas. By a treaty of 1808 the Osage Indians ceded this territory to the U.S. and unlike most of the territory of Arkansas, it was never again returned to Indian control. However, the territory just south of the river was held by the Cherokee Indians from 1808 to 1817.
The City has existed under three names: Napoleon, Poke Creek, and finally Batesville in honor of Judge James Woodson Bates, the first Territorial Delegate to Congress. He came to Batesville in 1819 and was one of the most prominent citizens of the community for fifteen years. His brother, Honorable Edward Bates of St. Louis, was Attorney General under President Lincoln. The Bates brothers originally came from Virginia.
The town of Batesville was partially laid out in 1821 and on May 23, 1821, land was granted by Richard Searcy, Thomas Curran and Joseph Hardin to Mark Bean. The above named grantors, on the 3rd of March 1822 executed and recorded a bill of assurance and a plat of the town was than laid out, extending from Block number one at the foot of Main Street to Spring Street, which is now Central, thence, to the bridge across Polk Bayou.
The principal trade of Batesville during its early existence was that of supplying the settlers with groceries and provisions, for which hides and furs from the numerous wild animals of that time were taken in exchange.
Batesville became the county seat in 1821 and on November 19, 1821 the first court of common pleas was held, Judge Richard Peel and William Moore presiding. This seems to have been the last court of this nature for in January 1822 Honorable Richard Searcy opened the first circuit court. This was the only court until on April 29, 1830. This first county court was held by James Boswell.
The first post office was established here in 1822 with Nathan Cooke as postmaster. Colonel Boswell was made postmaster in 1827.
Aaron W. Lyon came to Batesville in 1833 and engaged in teaching for some years but entered the mercantile business in 1842. Mr. Lyon was one of the trustees of the Batesville Academy, the first academy incorporated in the state, the bill for which was approved by Governor Conway on September 26, 1836.
The first steamboat to visit Batesville was in 1831 when Captain Pennywit came to the City on January 3, with the Steamer “Waverly.”
Batesville is now a city of over 10,000 citizens. Its growth is attributed to its natural resources such as water, climate, location, minerals and timber. The area’s economy is well diversified among industry, agriculture and tourism. Just as the early settlers needed water for navigation, food, and drinking purposes, so has Batesville given credit to the beautiful White River as our most important natural resource."
City of Batesville

What's my home worth?

A real estate market analysis is a study of current market values of homes, comparable to yours, that helps you determine the market value of your house. When selling your home it is important to know how your home compares to similar homes on the market to ensure you are getting fair market value.

Complete the required information about your home and receive a FREE market analysis.